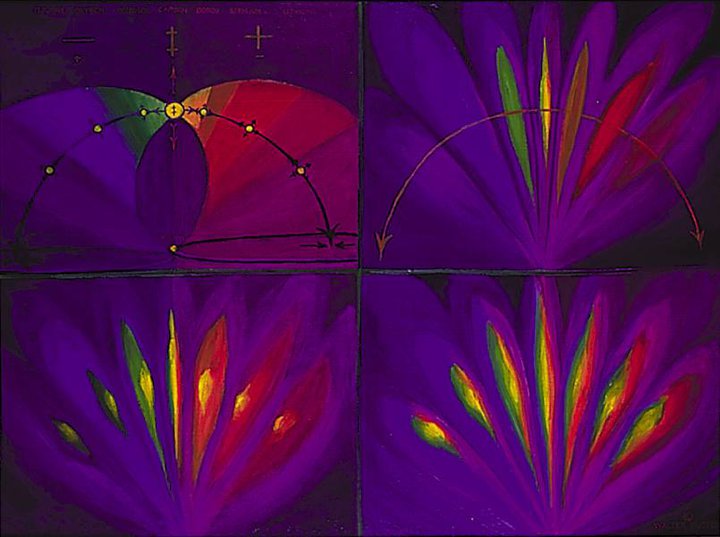 Ok I was thinking…
Looking back at WR’s different charts of the elements. I noticed he had changed his mind a couple of times.I see where he lists the earlier charts going from small to bigger wave amplitudes. Even in the older 10octave chart it shows the elipsoids increasing in size the higher the octave. Then in the later books he says the lowest “harp string” should be the longest while getting smaller and faster until the highest octave. I have also seen others creating a cone based period of elements.Ok so what was bothering me was that I couldn’t visualize going from radiation to gravitation/concentration to decentration and it just be one size in one direction…  I thought why wouldn’t the same rules apply that is within the 8 elements of each octave. It should also apply to the whole 9 octaves themselves.  So it seems simple now but I am going to rework the chart so I can better visualize it. I hope to build my 3d model of the elements soon.If this is duplication and I just missed it, I apologize. But it def is nested vortices within the vortices. Nice!

So now it fits for after carbon it starts the unwinding/radiating process until space wins out and motion stops. Then on to the next re-birthing or beginning just like an inert gas would switch to the next one at the inertia line.

So how would this fit into the wave lengths, speed, and density of an element? Does it work?

So you would have vortices going from 0-1-2-3-404-3-2-1-0 in each octave between inert gasses but then also having that same sequence on the larger scale of each octave.

I think people are visualizing it as coming to a point at the 9th octave but it could be the opposite. It should come to a point at 4-5 octave at carbon and then expand out as it moves.  Thoughts from any of you? 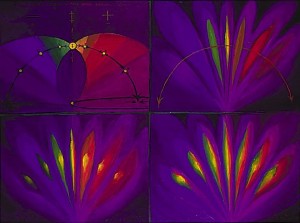